DAN TO WRITE THIS PART

How do you like your coffee? Oatly (NASDAQ:OTLY) is the worldâ€™s largest producer of oat milk and oat based products. The company is based out of Malmo, Sweden and made its debut on the U.S. markets back in May of this year. The stock hit the ground running but has pulled back after the initial IPO-hype wore off. Now, the company is valued at a rich $11 billion valuation, which puts it ahead of its plant-based rival, Beyond Meat (NASDAQ:BYND).

So whatâ€™s all the hype about?

Non-dairy milks have gained global popularity and continue to take market share from traditional dairy milk. An estimated 68% of the worldâ€™s population suffers from some form of lactose intolerance or malabsorption, including major populations like Asia and Africa. Oatly is an industry leader and first mover, and investors are hoping to take advantage of this new secular trend.

Oatly has secured several high-end partnerships including being a global distributor to multiple regions for Starbucks (NASDAQ:SBUX). This partnership includes the very lucrative markets of the U.S., Europe, and China, the latter of which has several menu items that are made specifically for the Oatly product.

Oatly is also environmentally friendly as the production of oat milk uses an estimated 60% less energy and 80% less land than other alternative milks. The company has its fair share of big-name private investors as well: from celebrities like Oprah Winfrey, Jay-Z, and noted vegan activist Natalie Portman, to institutional names like the Blackstone Group.

Charts for stocks that havenâ€™t traded for long on the markets are often not indicative of any sort of patterns or trends that we want to rely upon. Since peaking at a high of $29.00, Oatly has broken down into a bearish downtrend, which is fairly common following a high profile IPO. After a month of decline, OTLY seems to have found some support around the $18.70 price level. The RSI is dipping into oversold territory and the MACD still remains bearish which indicates that OTLY may consolidate before trending back up.

Since OTLY is such a newly public company, a lot of the data is either not available or not reliable. So far it looks like 0.00% of OTLYâ€™s outstanding shares are owned by insiders. This is most likely due to a set period of time around the IPO in which insiders cannot trade the stock. Institutions own about 3.4% of outstanding shares, and the short float percentage is low, at just 1.0%.

December 6, 2020 Hey guys first a little about $FCX. They are a unique company with a solid track record, I actually toured one of their plants in the US and I let me tell you, seeing those big reels of pure copper was pretty amazing.  $FCX mines more copper than any other tradable company…

How can we tell if the sentiment may turn bearish or bullish? Reading dark pool activity is a great way of seeing what the smart money is doing with Netflix stock. Dark pools are private exchanges where larger institutional investors can buy or sell massive blocks of shares without fear that those transactions will affect…

December 11, 2020|Current Charts Hi All. After two days of a technical problem with reporting dark pool prints and block trades, I am happy to say its working normal again. Here are some of the top charts I can find with positive algo flow and big dark pool prints. $NFLX saw a 500k dark pool…

Welcome to WordPress. This is your first post. Edit or delete it, then start writing! 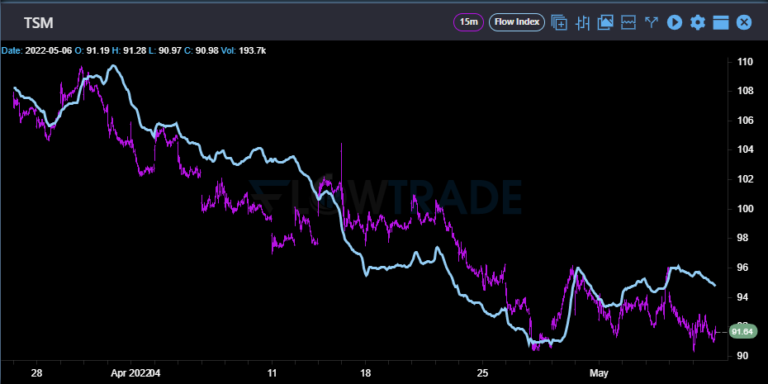 Dan Writes This Part $TSM Stock Analysis Taiwan Semiconductor Manufacturing Company (NYSE:TSM) is the worldâ€™s largest semiconductor company. TSM is one of the most valuable companies in the world with a market cap of over $600 billion. Semiconductors are crucial to the chip industry, and TSM was one of the pioneers of the industry. In… 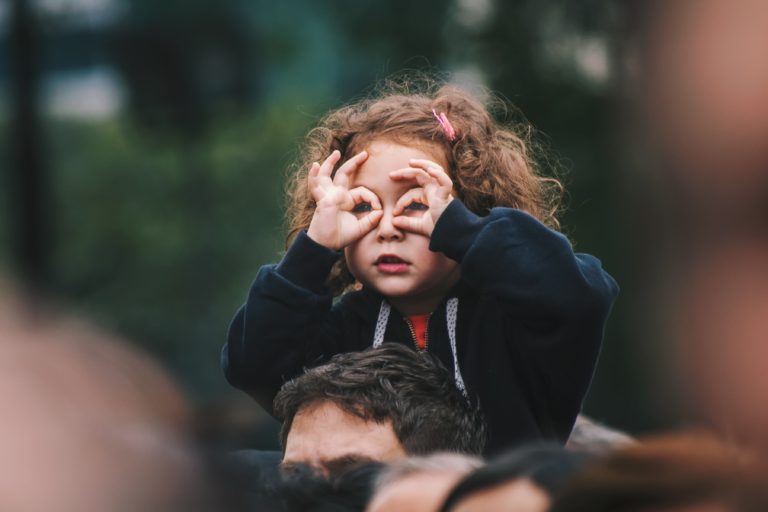